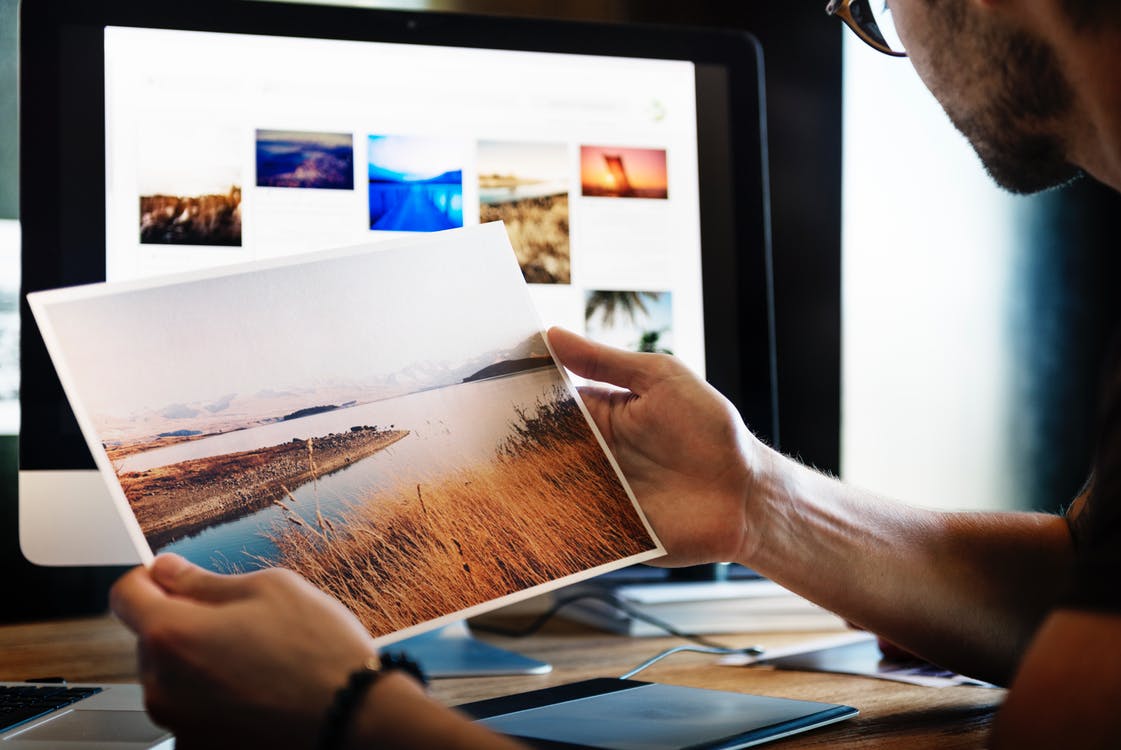 This is part 1 of our 4-part series: Why influencer-generated content holds the key to serious revenue.

As anyone who’s been paying attention knows, influencer marketing is exploding (in a good way).

Some 89 percent of companies have tried influencer marketing. Searches for it increased 325 percent in just the past 12 months and within a few years, brands will be spending $5-10 billion on it.

But, here’s the thing: Beneath all the excitement, impressions, purchases, and ROI, there’s one thing it produces that’s more valuable than all others combined and it’s turning forward-thinking social teams and the brands they support into content powerhouses.

That thing is of course influencer-generated content (IGC) and as it’s repurposed across websites, social channels, and most importantly, revenue-generating Facebook ads, it’s proving to be social media managers’ career opportunity of a lifetime.

Social media teams own the goose with the golden egg 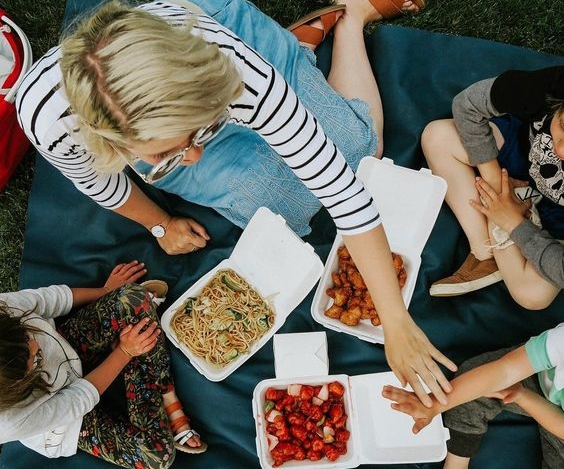 IGC is more valuable than even influencers’ reach. That’s saying quite a lot, as their reach is vast and the value of that engagement is high. According to Adweek, Volvo saw $5 million in media exposure from just a few Instagram posts from fashion influencer Aimee Song. Yet those photos now belong to a library of content which is worth even more, because Volvo can keep reusing them.

Social teams who collect and repurpose influencer posts have harnessed their own in-house content creation engine. The content is a byproduct of the money brands spend on reach, which means it’s already paid off, and takes social teams no time to create. Consumers also love it.

If today’s consumers agree on anything, it’s that they want more authenticity in marketing. Nobody is better positioned to deliver that than influencers. Rather than sitting in an ivory tower at corporate headquarters or in an agency, influencers are a distributed and diverse army of content creators who each have their finger on the pulse of their followers. They’re jet-setters in Thailand, fitness instructors in New York, pastry chefs from France, and contouring experts from Boise.

These individuals know precisely what’s trending and appealing or what’s hokey and off-brand. Their content outperforms studio-shot creative across a variety of channels, including social media, and brands who have realized this are repurposing it everywhere. It’s become modern marketing’s goose with the golden egg.

And the pace at which influencers produce it is increasing. According to Social Media Today:

The question, then, is what will social teams do with it all?

Social media teams who curate a high-performing repository of IGC can empower the whole marketing team. They can provide voice-of-customer sound bites to the PR and brand teams, deliver inspiration to design teams, and they can supercharge the performance of the company’s advertising team. The last one, of course, has by far the greatest revenue potential.

You see, IGC is particularly powerful in ad campaigns, and doubly so when used on Facebook Ads, which is the go-to platform for B2C advertisers. Facebook operates very differently from all others—it requires a huge volume and diversity of authentic content. When used here, IGC can:

Social media teams are the gatekeepers to all this value. When they team up with advertising teams, they can dramatically increase the company’s revenue and earn themselves a favored new spot atop the marketing food chain.

The opportunity is nothing short of massive. For those who belong to just such a team, it can pay handsomely to dive in and learn more.

In our next post, we’ll discuss how social media teams can make or break their company’s Facebook advertising